Along with her accomplished dance career as a Principal Dancer with the Martha Graham Dance Company and the Buglisi Dance Theater, Ms. Mécène has choreographed a number of works in diverse styles and received several commissions in the U.S. and abroad.  She choreographed and reimagined the concept of Martha Graham’s lost solo Ekstasis, with great acclaims for the Martha Graham Dance Company. Gia Kourlas from the New York Times called it “eerie yet poignantly forthright”. Ms Mécène’s re-imagined Ekstasis premiered in 2017 and since then has toured in many countries including France where it was featured at The Palais Garnier, in Paris, performed by Étoile and Director of the Paris Opéra Ballet, Aurélie Dupont.

Commissions include: UNUM, a new work for Buglisi Dance Theater; Homenaje a Martha Graham, a full evening length series of ten solos for NEU records on the music of Catalan composer Ramon Humet; and A New Place, on American Composer Thomas Hormel’s original score, The Legend of Bird Mountain. Titled as A New Place, it premiered on the Martha Graham Dance Company program with live music by the South Florida Symphony Orchestra in January 2018, in Florida.

Mécène’s choreographic work has been presented in prestigious venues such as The Palais Garnier, in Paris; New York City Center, The Joyce Theater, Teresa Lang Theater, and the Ailey citygroup Theater, in New York City; Kaatsbaan International Dance Center, in Tivoli, New York State; The Adrienne Arhst Center, in Miami, and the Broward Center, in Fort-Lauderdale, Florida; and at L’Auditori, in Barcelona, Spain.

Ms. Mécène is honored to receive the New York State Council on Arts’ Choreographer Award, for her commission of UNUM for Buglisi Dance Theatre. 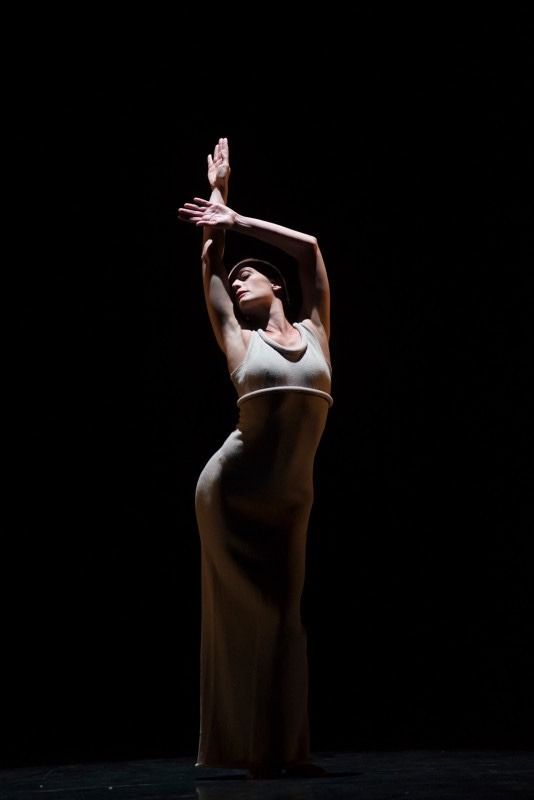 She offers technique classes and private coaching for professional dancers and workshops for teachers wishing to incorporate the Graham Technique into their class. Past International Teacher Workshops includes Micadances, Paris.

Affiliation with the Martha Graham Center

Ms. Mécène has been Director of Graham 2 since 2007 and Director of Programs at the Martha Graham School since 2015.

Her direction and teaching has focused on training next generations of dancers for the Martha Graham Dance Company and other companies around the world as well as next generations of Graham teachers through her pedagogic instructions. She has served as the Director of the Martha Graham School from 2007 to 2015 maintaining and developing the School curriculum while sustaining the integrity of the Martha Graham Technique and nurturing the process that continues its development. She heads the yearlong pedagogy program and created the Intensive Graham Teacher Workshop for teachers of all background. She has re-staged, reconstructed, and directed numerous works of Martha Graham in Universities and dance companies as well as taught the Graham TechniqueTM at multiple national and international conferences. 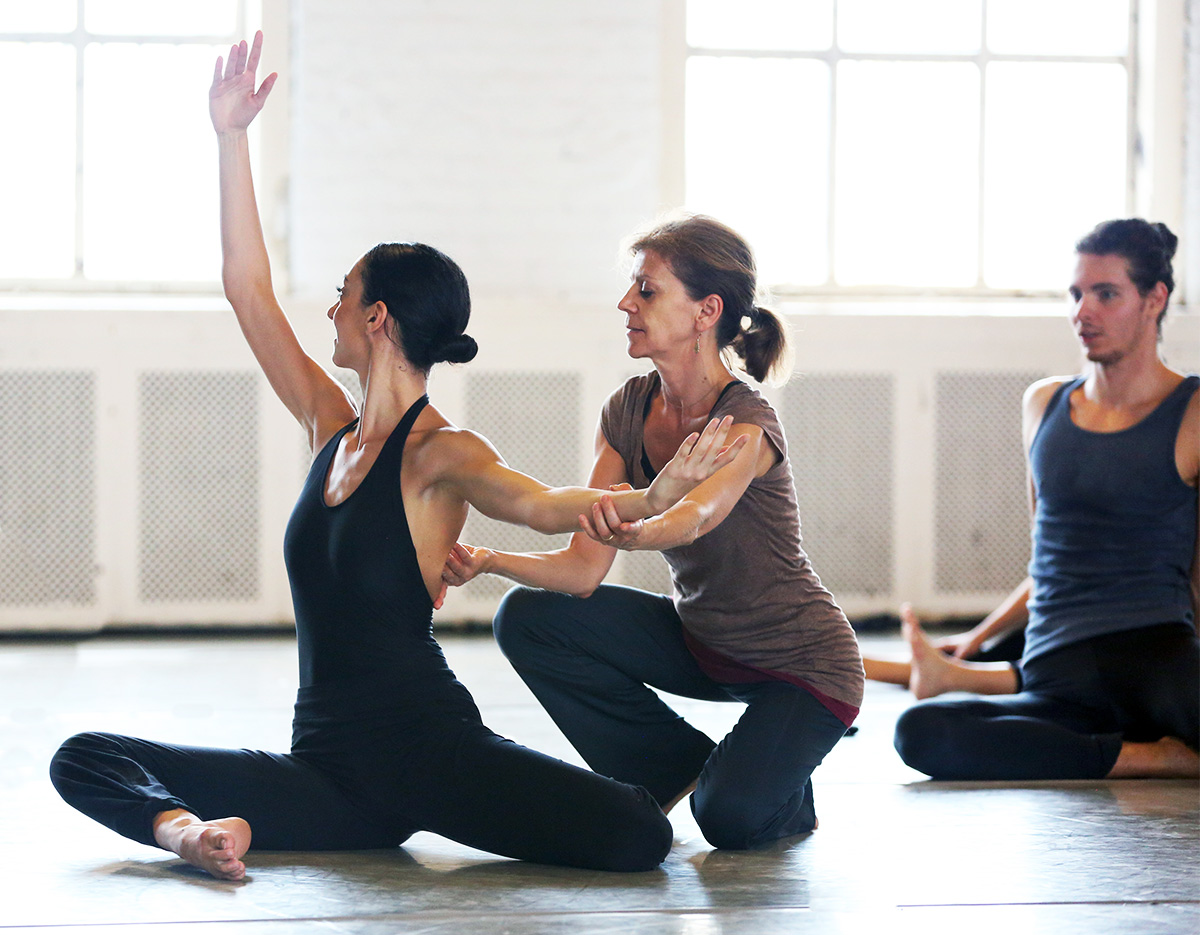 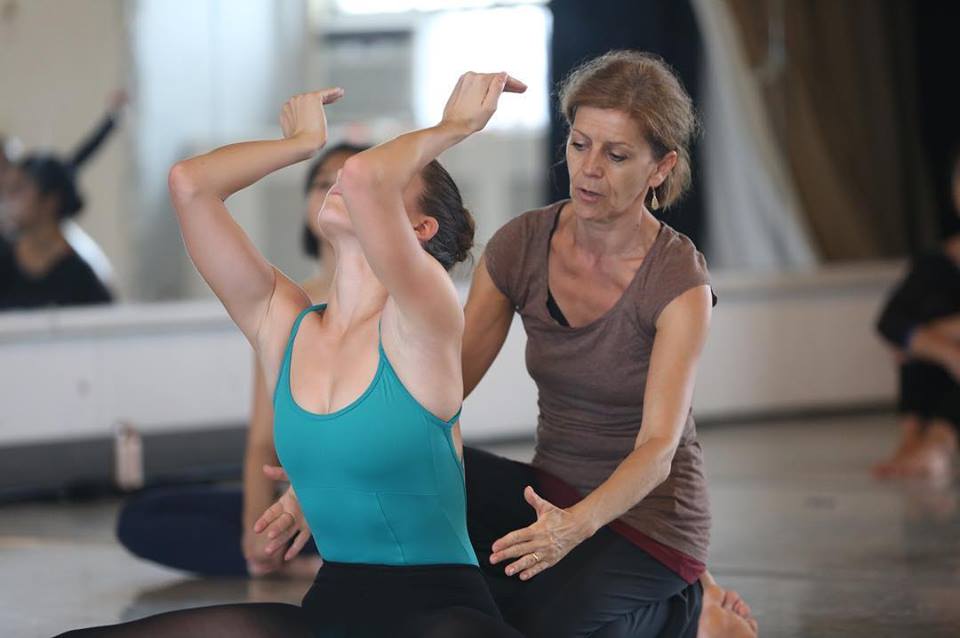 Ms. Mécène is a former Principal dancer with Martha Graham Dance Company (1994 to 2006). She toured around the world performing a wide range of the Graham repertory. Her principal roles include: the Lament in Acts of Light, The Woman in Red and the Woman in Yellow in Diversion of Angels, the lead in Heretic, the lead in Maple Leaf Rag, the Maiden in Seraphic Dialogue, the Bride in Appalachian Spring, the Pussycat in the Owl and the Pussycat, Circe, Eve in Embattled Garden, and the solo Deep Song. While in the company she also performed in works by guest choreographers Lucinda Childs and originated her role in Susan Stroman’s But not for Me.

Simultaneously Ms. Mécène was a Principal Dancer with Buglisi Dance Theater. She joined the company at its inception (then called Buglisi/Foreman Dance Company) sharing the stage with founding company members Terese Capucilli, Christine Dakin, Donlin Foreman, Jacqlyn Buglisi, and Kevin Predmore. She originated many new works such as Suspended Women, Requiem, Blue Cathedral, Dances for Seven, among others.

Along with her husband and long time dance partner, Kevin Predmore, she presented full evenings of solos and duets by different choreographers, in New York, Kobe, and Hiroshima, in Japan. She continues to perform with her husband in Ms. Buglisi’s duets, Threshold, Sospiri, The Embrace, and The Kiss.

Ms. Mécène also danced with the Battery Dance Company, traveling across India and around the Baltic Sea, and was a soloist with the Pearl Lang Dance Theater. 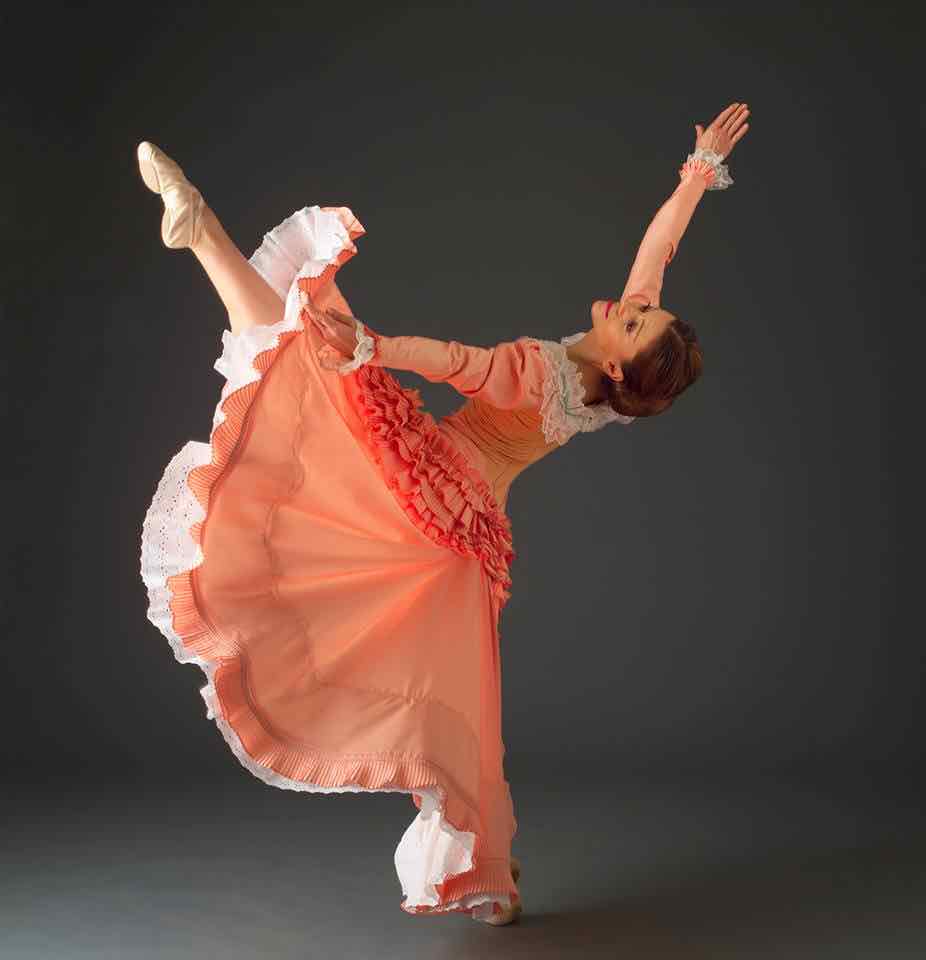 Ms. Mécène has also served as a Lecturer at Barnard College, NY, in 2004 and served as the president of EFSD (Emergency Fund For Student Dancers), for which she is presently member of the board of directors, with member schools: the Ailey School, Limón Dance Institute, Dance Theatre of Harlem, Peridance Capezio Center, and the Martha Graham School, from 2012 to 2016. Ms. Mécène also serves as an adjudicator for dance competitions nationally and internationally. 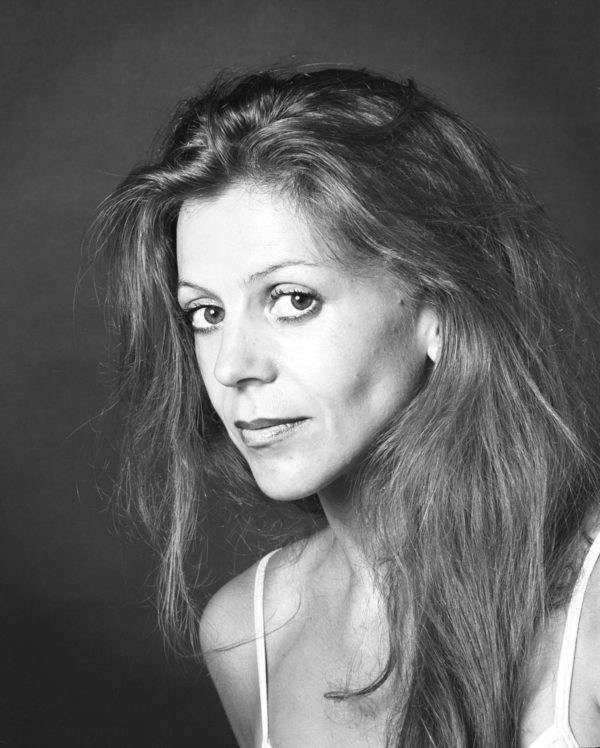 Ms. Mécène was born in France and received multidisciplinary dance training in Paris, studying at Free Dance Song school of Afro-American dance at Cité Universitaire of Paris. She studied pedagogy with Agnès Denis and received a CAE in Jazz by the Fédération Française de la Danse in 1985.

Upon moving to New York, in 1988, she trained at the Martha Graham School and received her Professional Training Program and Teacher Training Certifications. While a student she danced with the Martha Graham Ensemble and took part in the reconstruction of Graham’s original works, Panorama, and Prelude to Action from Chronicle. She also certified in Mat Class Pilates instructor.

She graduated from the University of Bourgogne with a Licence Professionnelle in Artistic and Cultural Management.